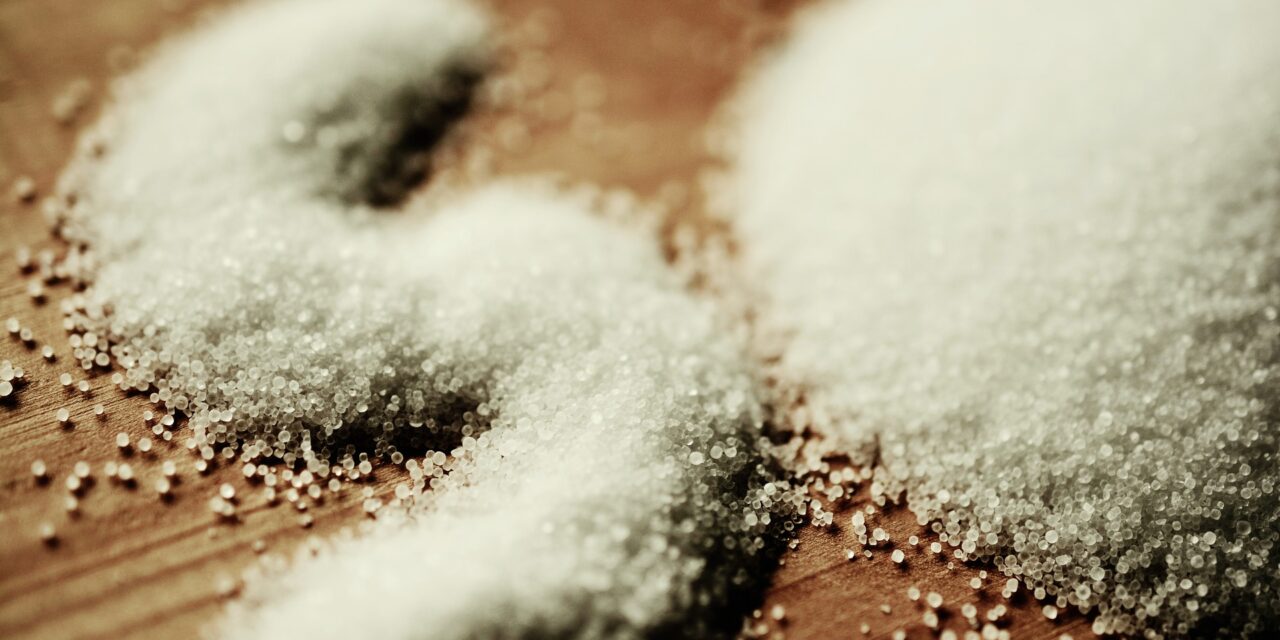 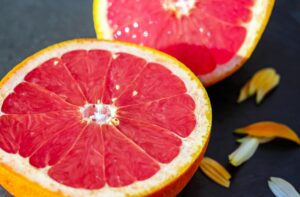 The point we usually try to hammer home is that serving sweet foods—no matter how healthy they are— trains your kids to like sweet foods.

And most of the foods you battle (or beg) your kids to eat just aren’t that sweet.  Broccoli, asparagus, cauliflower…  Read Training Tiny Taste Buds.

But here’s a way to use sugar to expand your kids’ repertoire.

Researchers have long known that sugar can facilitate a long-term preference for certain flavors, even when the sugar is removed… in rats.

The question is, are kids like rats?  Here’s the study:

2) The kids were asked to drink and rate sweetened grapefruit juice every day for 20 days.

3) Next, the children were given unsweetened juice to drink and rate once again.

Overall, the group of kids who initially disliked the unsweetened grapefruit juice now liked it.

To find out if the newfound liking for unsweetened juice would stick, the researchers went back two weeks later.  The findings were the same: The group of kids who initially disliked unsweetened grapefruit juice still liked it.

Researchers call this technique Flavor Preference Learning, but you probably know it as Learning to Like, or Developing a Taste for, something.

It may also be that the sweetened juice helps children develop the idea that they like grapefruit juice, and that idea stays with them over time. After all, a lot of what we like is in our minds.  Read Mind Over Matter.

Don’t try to figure out what flavors your children will like (an experiment of searching for a needle in a haystack if there ever was one). Teach your kids to like what you cook instead! 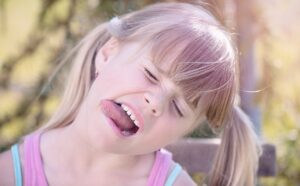 In a variation of the grapefruit juice study, researchers found that sweetening broccoli and cauliflower 3 times was enough to increase how well college kids rated these vegs in their unsweetened form.

So what’s the takeaway?  Taste preferences are much more nurture than nature.  And a little sugar can go a long way.

(Remember, contrary to appearances, when kids are tossing, spitting, gagging and, yes, sometimes even swallowing, their taste preferences are still being shaped — often towards the very foods they seem to be rejecting.  Read Why Some Kids Should Spit.)

For more on teaching kids to taste and rate read Unleash Your Toddler’s Inner Food Critic!, and Nix the Negativity. 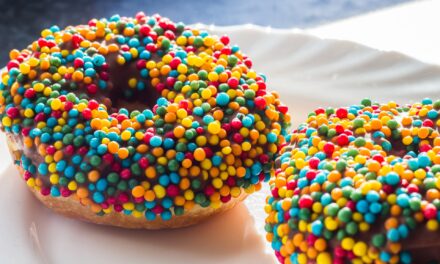 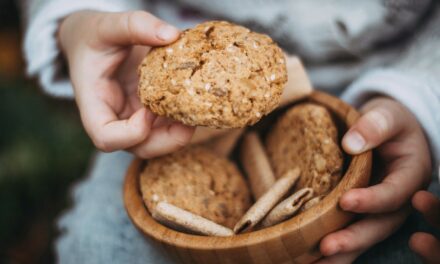 Dealin’ with the Devil