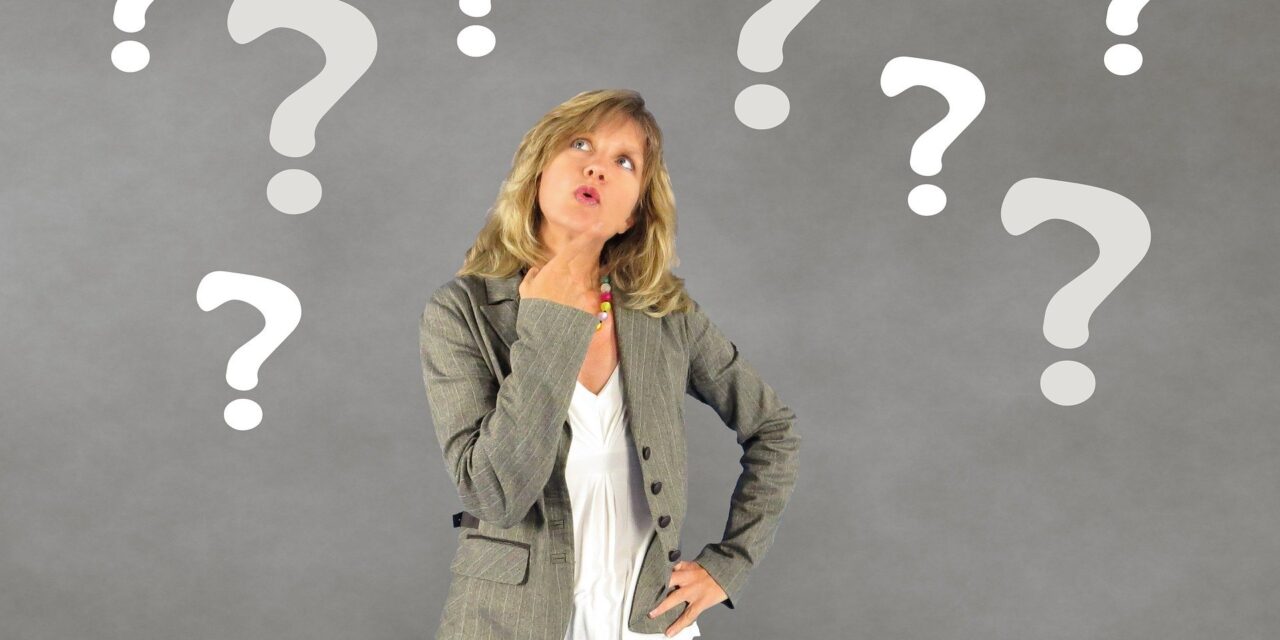 Manufacturers coat lots of different kinds of food in yogurt, hoping to give them the “yogurt-effect”  — the appearance that they are healthy, natural and good for you. But are they?

Manufacturers are required to list ingredients by proportion so we know these raisins contain more sugar and oil than yogurt powder. DOUBLE YUM!

Let’s say your child eats 1 small box of each. This is what they’ll consume:

Before you get excited that the yogurt-covered raisins have less sugar than the plain ones, consider this:

There are 25-30% more raisins in the plain box because the yogurt-covered raisins are bulkier. The fact that the two boxes contain roughly the same amount of sugar means raisin-for-raisin, the yogurt raisins are much sweeter – due to the added sugar and corn syrup. The plain raisins, on the other hand, are sweet because they grow that way. 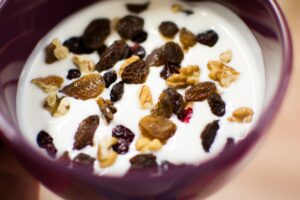 More importantly, yogurt-covered (or really, oil-covered) raisins teach your kids that both raisins and yogurt should look and taste like candy.

And aren’t raisins kind of like candy already? Why not keep things simple and naturally delicious cover the raisins with real yogurt if that’s what your kid fancies.

If you must only give your kids yogurt-covered foods occasionally and make sure they understand even if they taste good they are not the healthy foods they are claiming to be.

And if you want your kids to reap the benefits of yogurt, give them the real stuff – preferably in plain.  See Yogurt vs. Coke. 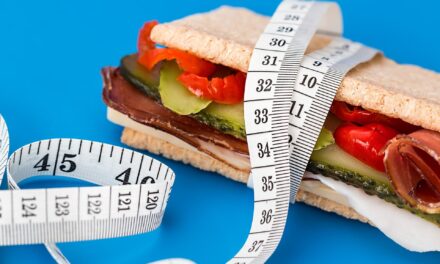 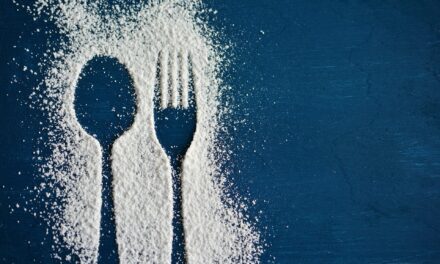 It Doesn’t Matter WHAT Your Kids Eat! 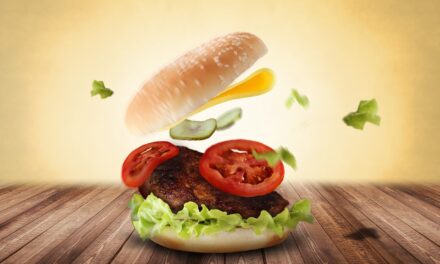 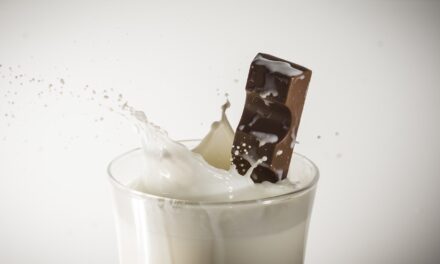