How to Help Your Kids Hate Spinach 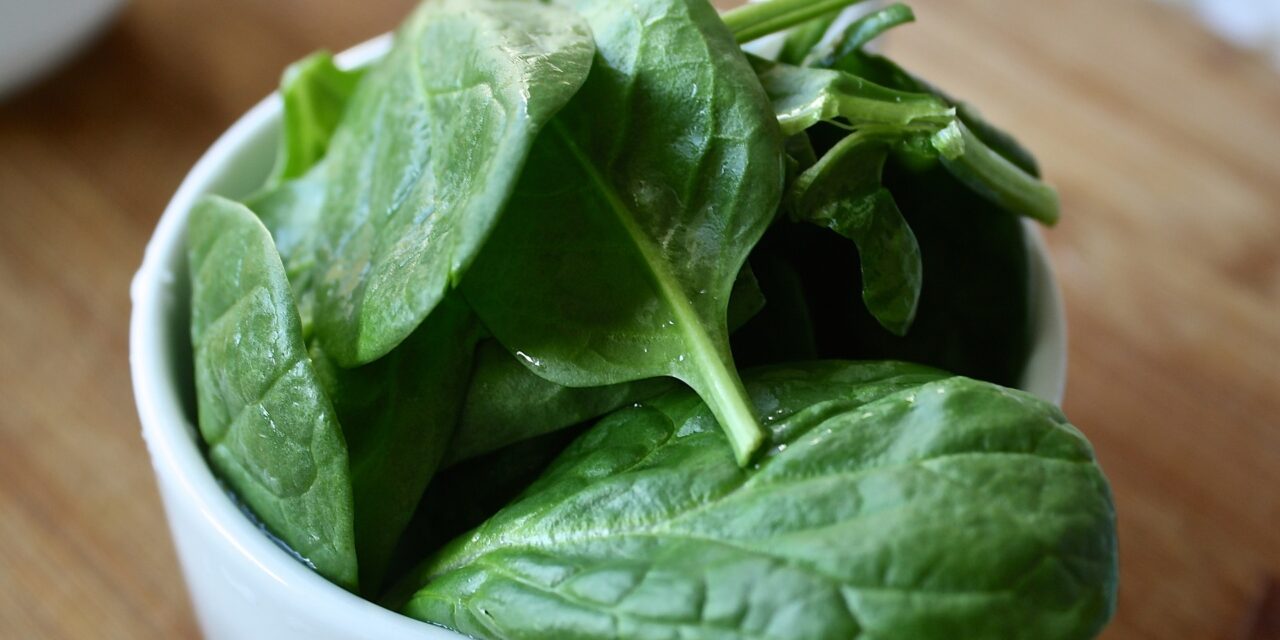 Don’t want your child to eat spinach?  Tell them it’s good for them.

I know, it’s counterintuitive because what kid doesn’t want to grow up to be big and strong — like Popeye? But the research 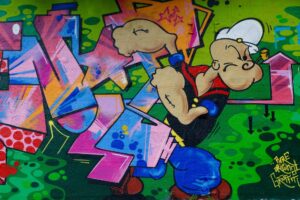 shows that kids are less likely to eat foods their parents say are healthy.

There’s more bad news too: the more parents threaten future health consequences (“you won’t grow up to be strong and healthy,” “you don’t want to get sick, do you?”) the more reluctant kids are to eat their veggies.

Why?  No one really knows, but researchers speculate that kids choose foods for their hedonic value —  according to the pleasure it brings them — and appealing to their logic just doesn’t cut it.

What should you do instead?

1) Talk about foods from your child’s perspective.  Does your child think the food look strange? Is it a color they don’t like?  Or does it remind them of something they wouldn’t want to eat? (One study reports a child describing cauliflower as looking like a sheep.)  Try linking new foods to old favorites.  Point out aspects of the food that are familiar. Mix different foods together to produce new colors. Cut foods into familiar shapes. Better yet, spark your child’s imagination and let them play with their food.  They might just see something fun in it.

2) Look to see which of your child’s emotions are involved. Have they decided squishy is “gross?”  If so they are pairing this texture with an emotion.  Then other foods with the same texture get judged similarly.  (This is why your child can say they don’t like something before they’ve even tried it.)  Talk to your child about different textures, where they come from and how they make them feel.  Then slowly introduce new textures.  Get your child to describe new texture experiences and how they make them feel. 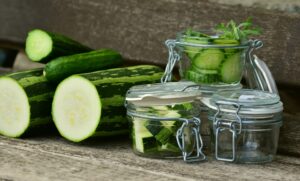 It won’t be easy to break the its-good-for-you habit, but it’s worth the effort.

Good luck and let us know how it goes. 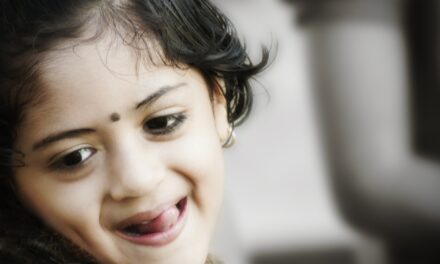 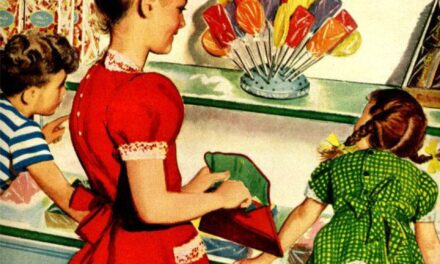 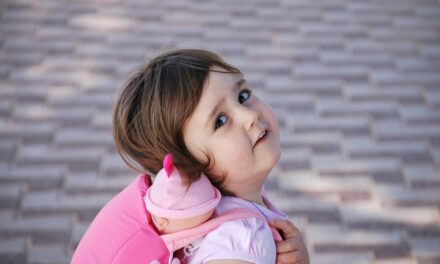 A New Approach to Teaching Tots to Try New Foods