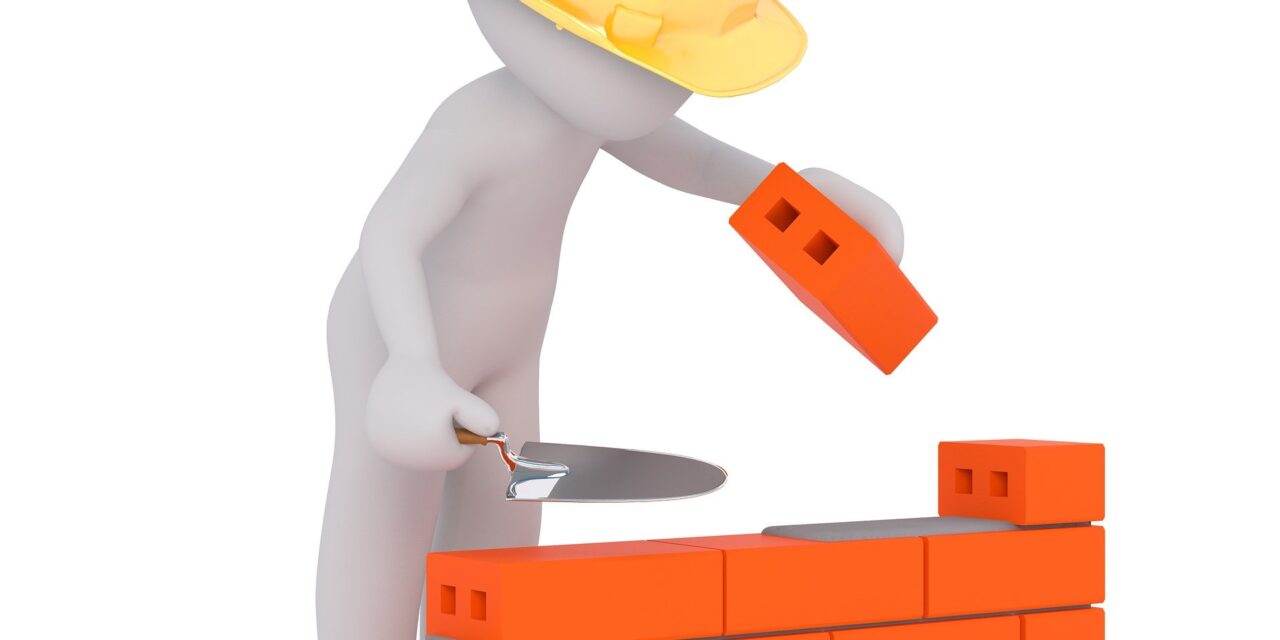 Getting kids to try new foods is kind of like building a house: it’s important to build the walls before you buy the furniture.

In this case, think of the walls as the foundation you give your kids for trying new foods.  It’s the structure that supports the process. 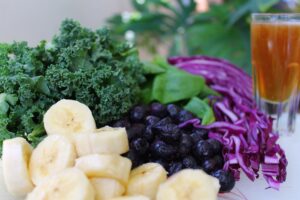 The furniture is the content, or the actual food: broccoli, eggplant or even more exotic items such as hummus, plantain or kale!

When children are reluctant to try new foods you have to change how they eat before you change what they eat.

Most parents throw new foods at their kids without considering their children’s overall pattern of eating.  Then, the new food gets rejected because it is too new, too weird, too different and, definitely, too unexpected.

Build a foundation for trying new foods in 3 easy steps.

Step 1: Tally up all the kinds of foods your kids consume daily according to whether they are …

Do this for at least a week so you get an accurate picture of the kinds of foods your kids regularly eat. Don’t give in to the temptation to overlook snacks, or to think of certain foods as exceptions. Write it all down.

Step 2: Build acceptance for the kinds of foods you want to introduce.  Shift your children’s diets so they eat fresh, natural foods more often than they eat any other kind of food.

If you want to introduce new foods, such as fruits, vegetables, poultry and meats – and I’m assuming that’s where we’re going here, after all, most kids accept new crackers without complaint – your kids have to become accustomed to what these kinds of foods taste like, look like, and feel like.

It doesn’t matter right now what those fresh, natural foods are.  In fact, they don’t even have to be that fresh, or even that natural – canned fruit in a sugary syrup even qualifies – just give your kids items that resemble real food.

This can be a challenge since most parents feed their kids lots of processed, packaged foods that don’t crunch, crackle or in any other way resemble the real deal.  But that’s the problem: kids who expect food to taste like it comes out of a box, reject the foods that don’t.

If your kids like even 1 or 2 real foods, put them on the menu in a big way.

Step 3: Build acceptance for new foods by getting your kids in the habit of eating different foods on a daily basis. 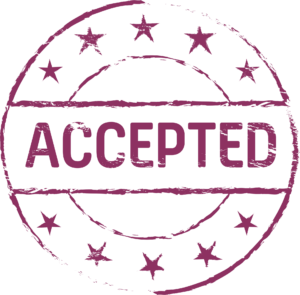 Even though most kids crave a monotonous diet, when children get in the habit of eating the same items over and over they come to expect the same things over and over. This makes them resistant to new foods.  Overcome this resistance by giving them different foods on different days.

Make sure your kids don’t eat anything two days in a row.

In practical terms, this means making sure your kids alternate between the usual cereal, toast, eggs or yogurt for breakfast; between pretzels, crackers, yogurt and cheese for snacks; between kinds of sandwiches for lunch…

Even if your children only eat 2 different things you can alternate when you serve them.   If your kids eat 3 or 4 different things, you’re golden. Read Variety Masquerade and Variety? But My Kids Won’t Eat It!

Note: Some families find it easier to implement step 3 before step 2.  It doesn’t really matter which way you work the system.

After a month or so, when the foundation is solidly set, it’s time to furnish the house. Don’t buy the first “couch” you see, though. Instead, start shopping around.  For tips on how to introduce new foods read Mind Over Matter. 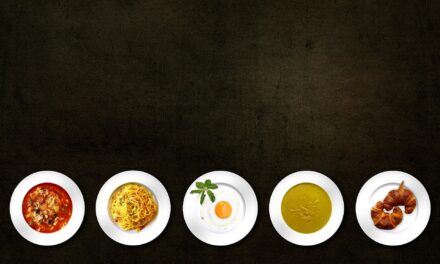 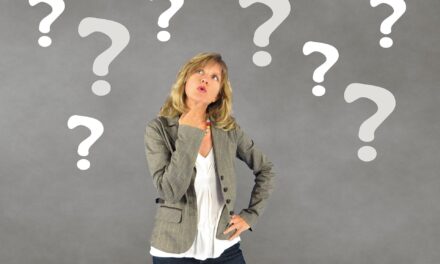 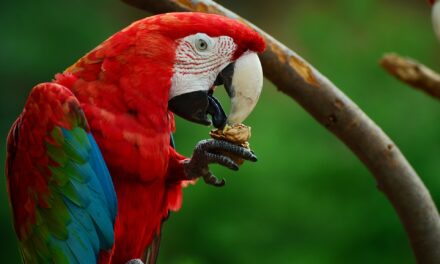 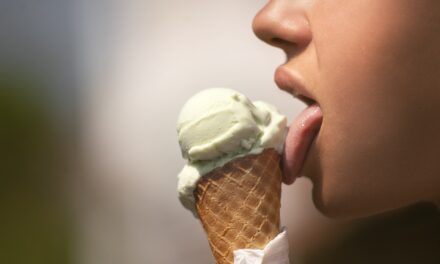 Turning Your Kids’ Taste Buds Around