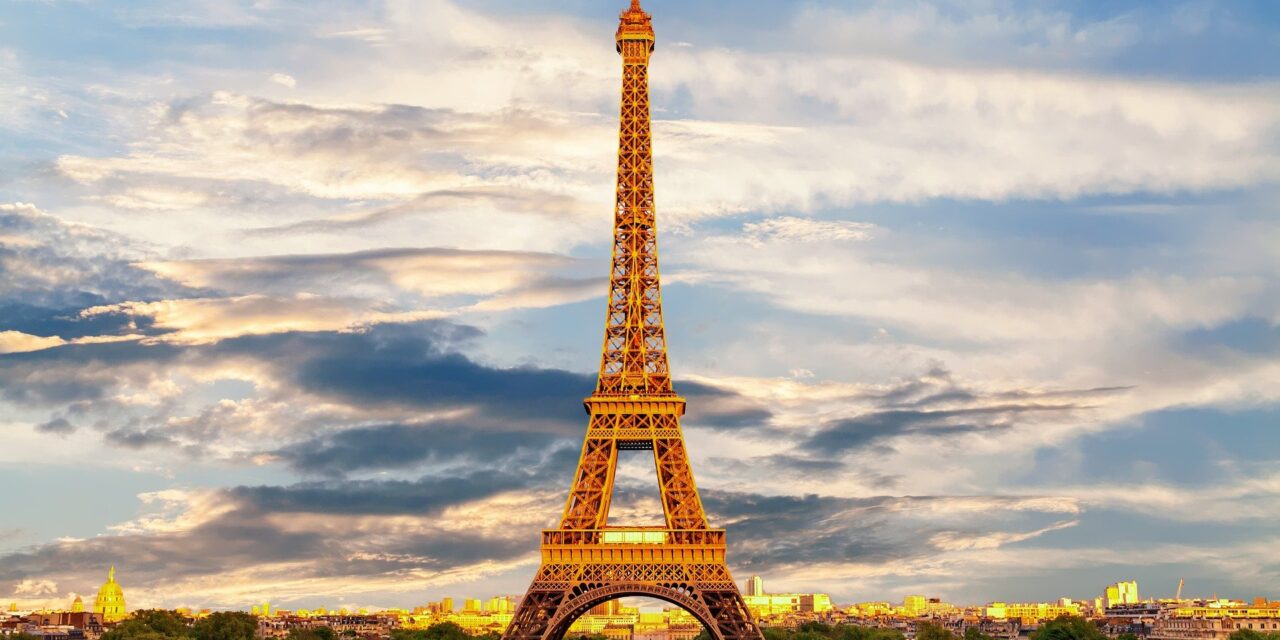 The evidence keeps coming in: We should eat more like the French. 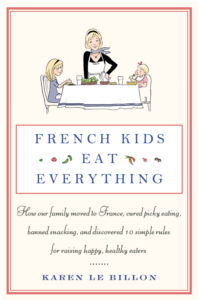 We should feed our infants their way do too.

The French have figured out how to introduce their infants to vegetables in a way that works.  And their method doesn’t just produce better vegetable eaters, their method produces better eaters. Period.

Remember all the hoopla over the book French Women Don’t Get Fat? Well, excellent eating habits extend to French kids too.

What is the French secret?

The French introduce their infants to lots of different vegetables during the first month of weaning. And, they rotate through those vegetables regularly.

I’m sure there are lots of other factors at work here, but check this out.  Researchers recently compared the feeding practices of French and German mothers and found some significant differences.  (Spoiler alert: We’re more like the Germans.)

During the first month of weaning:

The French mothers also rotated through more vegetables from day-to-day.

Variety.  It really is the key to teaching kids to eat right.  Read The BIG Fix.

When asked to explain why they choose their particular feeding strategy:

The prevalence of food allergies in infants in France and Germany is the same: 5-8%.

We’re concerned about food allergies here too. According to the CDC, though, the prevalence of food allergies in the U.S. for children under 5 is also low: 4.7%.

Maybe we should be thinking more about taste development and less about food allergies.  Read Why Toddlers Don’t Eat Vegetables.

General vegetable consumption is higher in France than in Germany.

And it’s higher than in the U.S. too.  I guess the French are on to something.

And here’s an added bonus: Because the French mothers introduced more vegetables, they didn’t have to worry when one was rejected. (That’s something I can really get behind.) 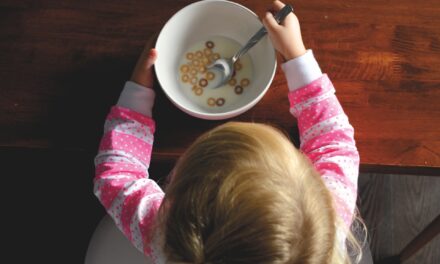 My child only eats Cheerios and Puffs: When to seek medical help 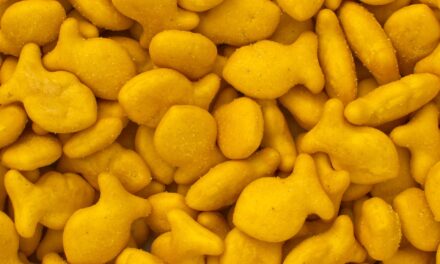 Goldfish vs. Bunnies – Who Wins?

Have Your Cake and Eat It Too! 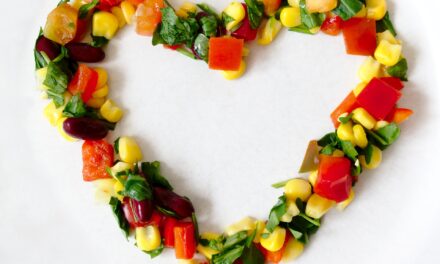